The Y Whittlesea exists to strengthen the community within the City of Whittlesea, we strive to make a positive difference by providing each and every person opportunities to be healthy, happy and connected.​

Originally the Y Whittlesea’s main focus was within the health and fitness industry with the management of Thomastown Recreation and Aquatic Centre, Mill Park Leisure and Leisure City Epping. In more recent times this has expanded to providing a range of children’s services including early learning, kindergarten and vacation care services as well as being a leader in disability services and support within the Whittlesea community.

We have over 45​0 staff across 10 locations in areas such Aquatics, Health and Fitness, Sport & Recreation, Children’s Services, Disability Services and Youth Services. The Y Whittlesea is a vibrant, active community organisation, seeking to make a positive difference by providing opportunities to over 2 million participants each year to be healthy, happy and connected.

The Y in Australia

The YMCA has been working in local communities across Australia since 1851 however was originally founded in 1844 during the Industrial Revolution in England, a time of great despair and poverty. George Williams, a drapery merchant, decided that something had to be done. He gathered together a few friends to form a society that met regularly to support each other and gain renewed strength in body, mind and spirit. The group called itself the Young Men’s Christian Association (YMCA). From its inception, through to the early 1900s, the focus was on the welfare of young men, and related social concerns.

Together with the other founding members, George Williams wasted no time in organising YMCA branches throughout England, Scotland and Ireland. Over the next ten years, YMCA Movements also began to develop across Western Europe, USA, Australia, New Zealand, and India.

From the mid 1930s to the early 1960s, the YMCA was forced by depression and world war to revert to the original foundations of social and community concern. The emphasis was on youth work, youth clubs, physical development, leadership training, education and welfare. YMCA associations and branches can now be found all over the world.

Find out about the Y Whittlesea 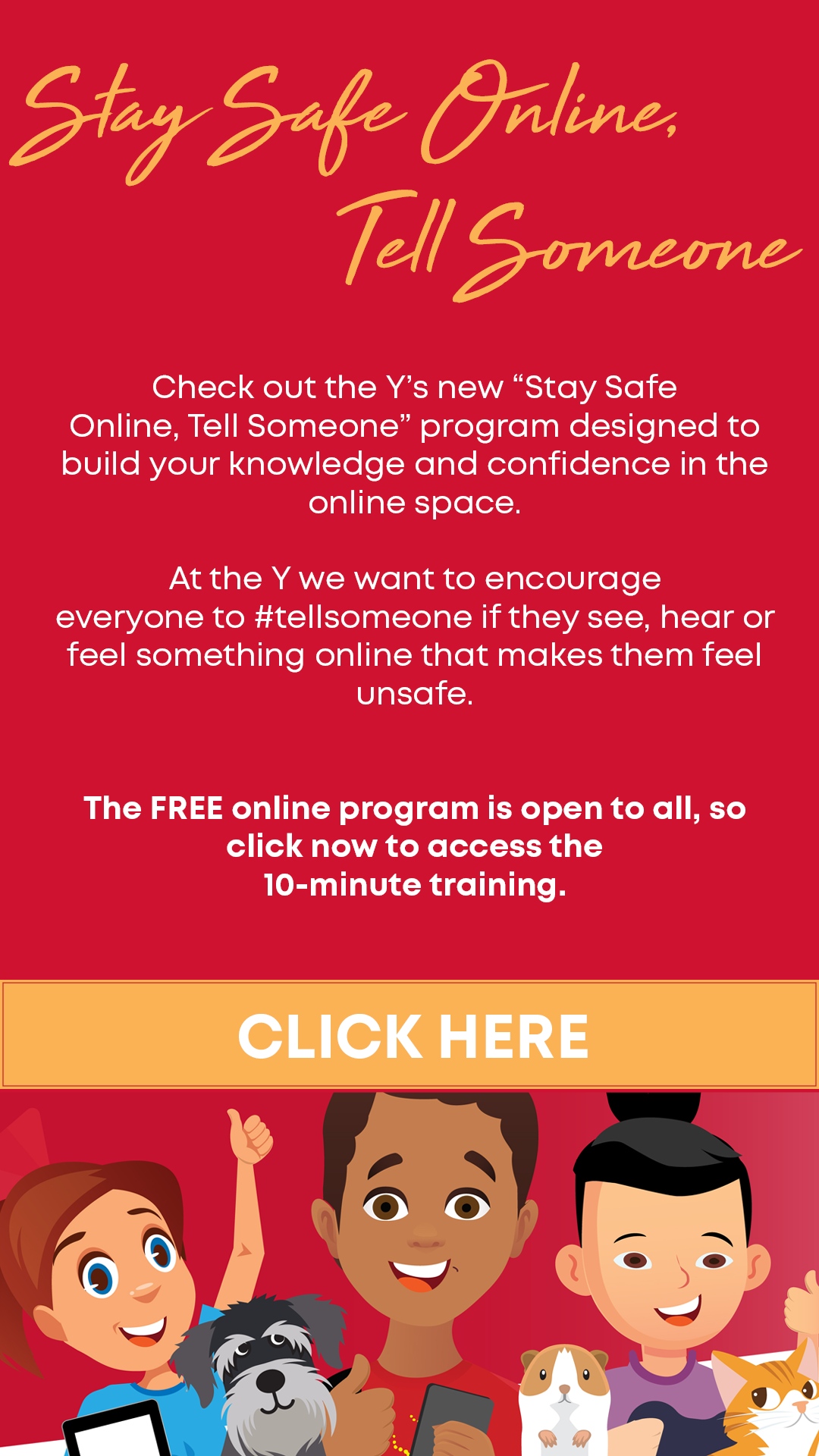